Intercontinental Exchange, Inc. a leading global provider of data, technology, and market infrastructure, announced that it plans to launch its first ethylene futures contracts on December 13. Designed for participants who need to manage their exposure to ethylene price risk from the U.S. Gulf Coast to Asia, the two cash settled futures contracts are based on ethylene price assessments by ICIS. The ICIS CFR NE (northeast) Asia ethylene assessment and the ICIS CFR SE (southeast) Asia ethylene assessment are quoted on a cost and freight (CFR) basis per metric ton of ethylene for delivery. 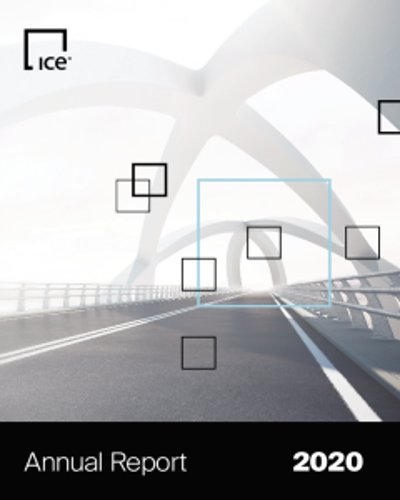 “These new contracts will provide a direct hedge for the market to manage its ethylene exposure on the water from the Gulf Coast to Asia,” said J.C. Kneale, Vice President, North American Gas and Power at ICE. “There is tremendous demand from Asia for these contracts given the role ethylene plays in the plastics and packaging manufacturing industry.”

Ethylene is considered to be amongst the most important and widely used petrochemical components. It is one of the key ingredients to make plastic, PVC, polyethylene, and ethylene glycol used in polyester and antifreeze. Polyethylene is estimated to account for more than half of global ethylene demand and is used to make packaging, trash can liners, as well as coating paper and cardboard.

“With its new ethylene export capacity, the US is now a significant player in the global ethylene market. Our petrochemicals team in North America and Asia is immensely pleased to be working with ICE to provide end-to-end hedging solutions in this space,” said Mark Quiner, Head of Petrochemicals at Marex. “We share ICE’s focus on derivatizing petrochemicals in the U.S. as it allows us both to offer our clients international vertical hedging solutions from the well-head all the way to the end of the barrel.”

“Ethylene is the starting point for so many consumer and industrial goods that impact our daily lives,” said Anne-Sophie Purtell, Regional Head of Sales, Greater Asia at ICIS. “The decision to launch the futures contracts shows the increased sophistication of the market. ICIS price assessments are referenced throughout the world and represent an industry reference point. We are delighted that ICE’s Asia ethylene futures contracts will be settled on ICIS price assessments.”

In addition, ICE plans to launch its first Asia Propylene contracts on January 10, which will be the Propylene ICIS CFR NE Asia Future and the Propylene ICIS CFR SE Asia future. Propylene is the raw material to produce polypropylene, a widely produced commodity plastic, with applications in many household items, clothing, and other consumer products.